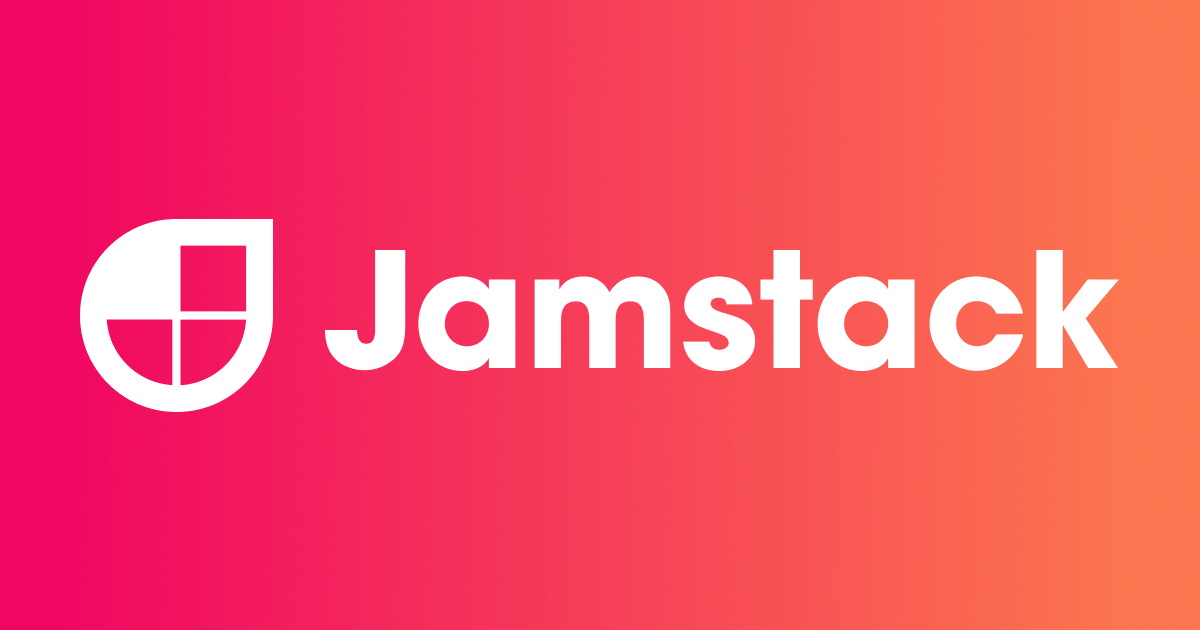 Tl;dr: using JAMstack, Storipress can deliver to Enterprise a better performing solution that would otherwise cost $10,000+/m in hosting and staffing costs for $50/m.

Before we proceed with how Storipress implements the JAMstack, we first have to understand what it is.

JAMstack is a handy abbreviation coined by Mathias Biilmann, the CEO of Netlify, and it stands for JavaScript, APIs, and Markup. But what it refers to today (or what it means) is much more than what it stands for.

Most JAMstack sites achieve this paradigm through the use of a static site generator which is a tool that generates a full static HTML website based on raw data and a set of javascript templates. This automates the task of coding individual HTML pages and gets those pages ready to serve to users ahead of time.

By building sites in this way, you get sites that are blazing fast, near impossible to hack, far less expensive to host and scale, and have better DX due to being able to use your favourite JS framework.

On top of this, through extreme optimisation, Storipress' pages are approximately ⅓ the size of the web pages of other major news orgs. This page weighs in at around 1mb, whereas a comparable page on the New York Times would weigh in at 3mb, or over 300% larger. This means that in delivering our customer's content, not only are we not required to manage and scale databases and servers based on site load, file transfer costs are also 3x less, allowing us to deliver elite performance for 50% of the cost.

There is also the human aspect. As a no-code platform, customers also save significant money on implementation and ongoing maintenance costs, meaning that when taken holistically, Storipress can deliver experiences which were only reserved for enterprise in the past for less than 10% of the cost.

Not convinced? Have a click around on this blog and experience how fast the JAMstack can be.

Problems with the JAMStack

Sounds great right? However, these benefits also come at a cost.

Hence, the current state of JAMstack tooling is just not suitable for publishers who are often not technical, and who require quick site updates.

How Storipress Fixes these Problems

However, even with these initial problems out of the way, the team at Storipress encountered another problem. JAMstack builds are traditionally done on a VM and use a significant amount of CPU power. If 10,000 customers were to simultaneously trigger a build, this would melt our servers.

This problem meant that under the current JAMstack paradigm, whilst the generated result was infinitely scalable, the build process was not.

To solve this problem, Storipress uses AWS Lambda to process every build on our site. Every new build fires up a new Lambda process, meaning that with Storipress, the triggering of builds too can be infinitely scalable.

JAMStack is fast, but what about AMP?

With Storipress laying down the groundwork for a JAMstack powered future, some of you may be asking — why not just AMP? Google's open source AMP project seems to have many of the benefits of Storipress, but is powered by Google!

Aside from the fact that AMP is one of the most dreaded frameworks to work with by developers due to its poor developer experience, the biggest argument against AMP is that it gives Google more control over the open web. This might sound innocuous to some, but to publishers earning ad money from Google, it is alleged that:

I guess the question then becomes — would you trust a company which loses revenues through revshare when you win, or an independent company that wins when you win.

Aside from Storipress' clear DX advantages over AMP, the answer obviously is Storipress.

With JAMstack having revolutionised the way we think about building for the web, providing better DX, better performance, lower cost, and greater scalability, the culmination of Storipress' efforts I believe is the future of the JAMstack, and the logical next step in enabling access to a revolutionary technology which prior was locked off to only developers.